The plastic injection process consists of filling the cavities of an injection mould at high pressure with plastic mass which has previously been plasticized at a set temperature.

After the material has cooled down, the injection moulds opens, and the moulded parts are collected by a robot manipulator. In the case of smaller parts, the mouldings are ejected automatically into a conveyor belt.

Due to the specification of the raw material being used, plastic injection technology enables both rapid prototyping and commencement of mass production in a relatively short period of time, which is, however strictly dependent on the type of the product and the raw material.

Another advantage of manufacturing injection moulded plastic components  is the possibility of obtaining advanced details with undercuts directly from the injection, without the need for additional machining. In addition, thanks to the relatively low operating temperature of the molten material, it is possible to considerably extend the lifespan of the mould, although this will depend on the type of the selected material injected into the mould and the type of metal from which the mould is made.

The most common raw materials used for this type of production include Polypropylene (PP), Polyethylene (PE), Polystyrene (PS) and Acrylonitrile butadiene styrene (ABS). 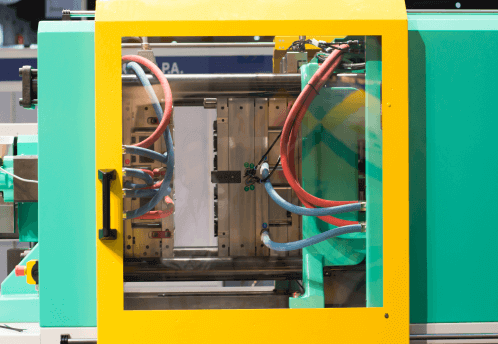 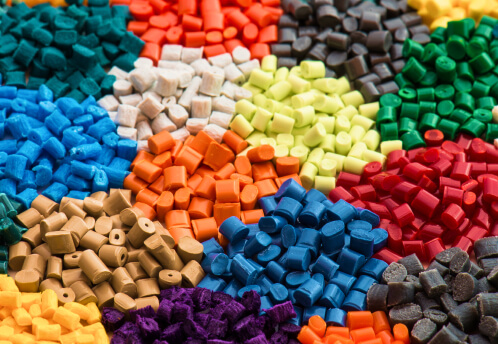 An easy way to schedule our first conversation

We think that a conversation, in which we can exchange ideas and discuss your business requirements is a critical first step towards achieving the project’s success.

Schedule Call Get Quote
×
We use cookies to ensure that we give you the best experience on our website. If you continue to use this site we will assume that you are happy with it.OkPrivacy policy